Get the low down on all the gossip about Instagram's new standalone messaging app, ‘Threads’…

The Threads app has now launched! Click here to find out everything you need to know about Instagram's new standalone messaging app.

So, what’s this new Instagram messaging app all about?

According to The Verge, "Instagram is developing a new messaging app called ‘Threads’ that is meant to promote constant, intimate sharing between users and their closest friends." Kind of like Snapchat in the way that it will look to focus on building stronger, more constant connection between smaller, enclosed groups.

‘Threads’, which is designed as a standalone app to Instagram, will invite users to automatically share their location and battery life with friends, along with the more typical photo and video messages. All the usual Instagram creative tools, features and filters will be available on ‘Threads’.

How does ‘Threads’ work?

A key feature of ‘Threads’ would be an automatic sharing option which The Verge has explained:

“Opt in to automatic sharing, and ‘Threads’ will regularly update your status, giving your close friends a real-time view of information about your location, speed, and more.”

So, automatic, live updates on your location, like a tracking system for your closest friends. Do people really want that? I suppose you could compare it to the Snap Map, which the majority of Snapchat users have embraced since its launch.

You can also update your status manually, with statuses appearing in the main feed along with your messages. These stories would be the same as what is normally posted on Instagram – a mix of photos and videos.

The core of ‘Threads’ is messaging, which appears to look very similar to the existing direct messaging inside Instagram. Messages from your friends appear in the central feed, with a green dot indicating whether your friends are online or not. Recent stories can be viewed inside ‘Threads’, as well as inside Instagram. There is also a camera function on ‘Threads’ which means you can send photos and videos to your friends, directly from the app.

Essentially ‘Threads’ is an updated version of Instagram DMs, with added automatic status updates based on real-time. This new app could help Instagram build stronger bonds with its users – or it could, as Direct did, fall flat. It’s hard to say which way it will go at this stage…

At the moment, it is unclear when ‘Threads’ might launch but reports say the app is currently being tested internally at Facebook. In March, Facebook CEO Mark Zuckerberg said he sees private messaging as the future of the company so, let’s keep our eyes peeled for this exciting new Instagram messaging app!

The Threads app has now launched! Click here to find out everything you need to know about Instagram's new standalone messaging app. 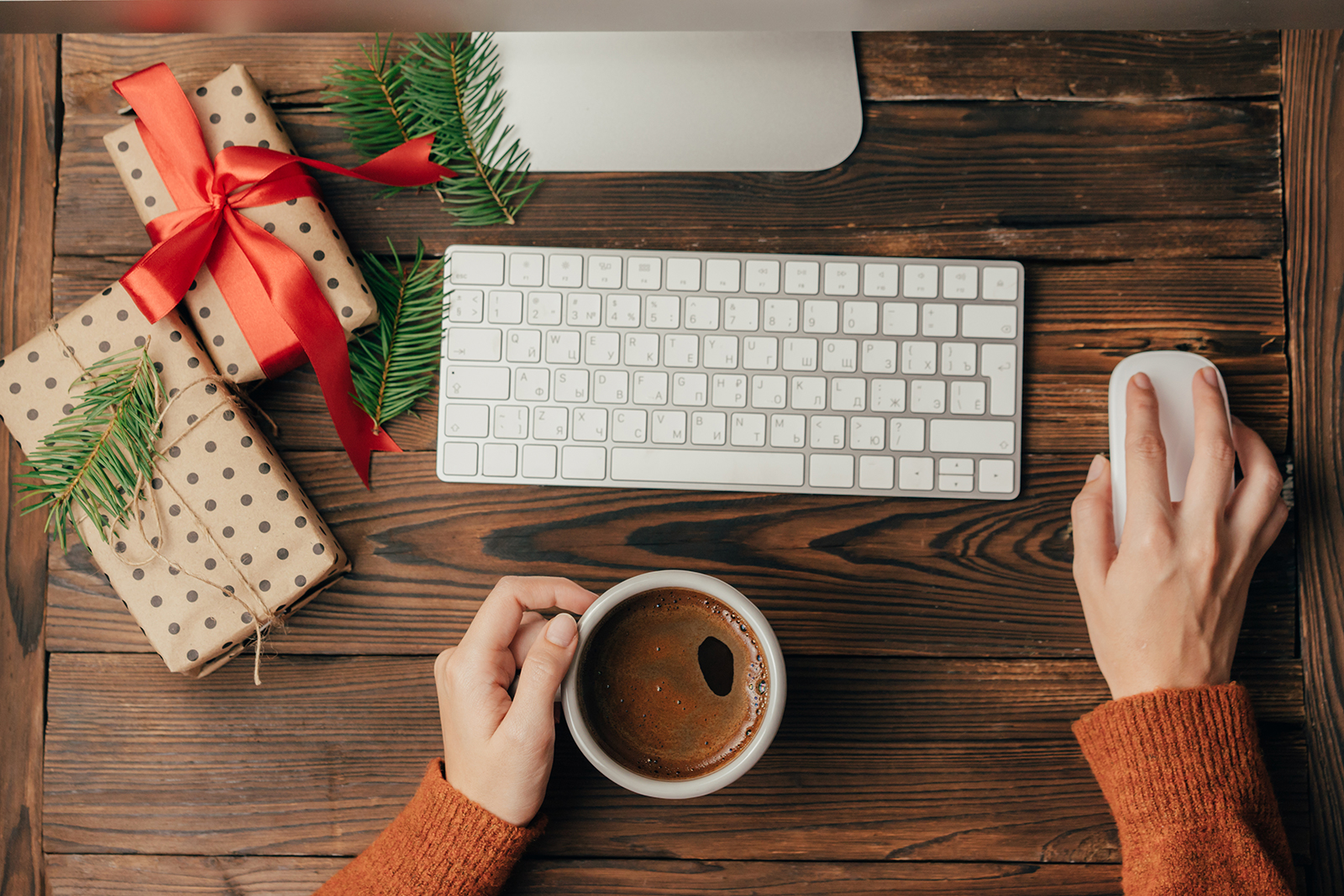 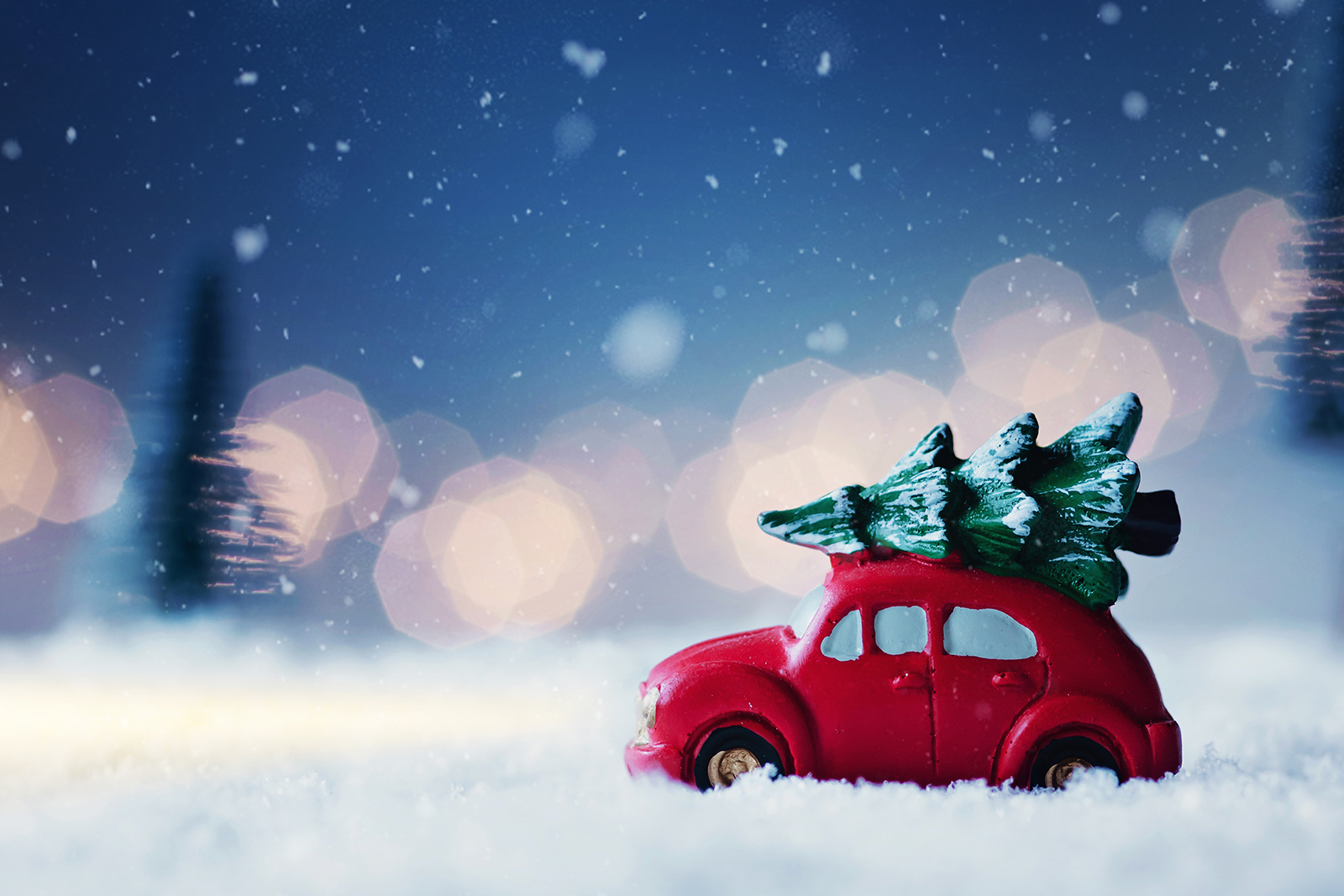 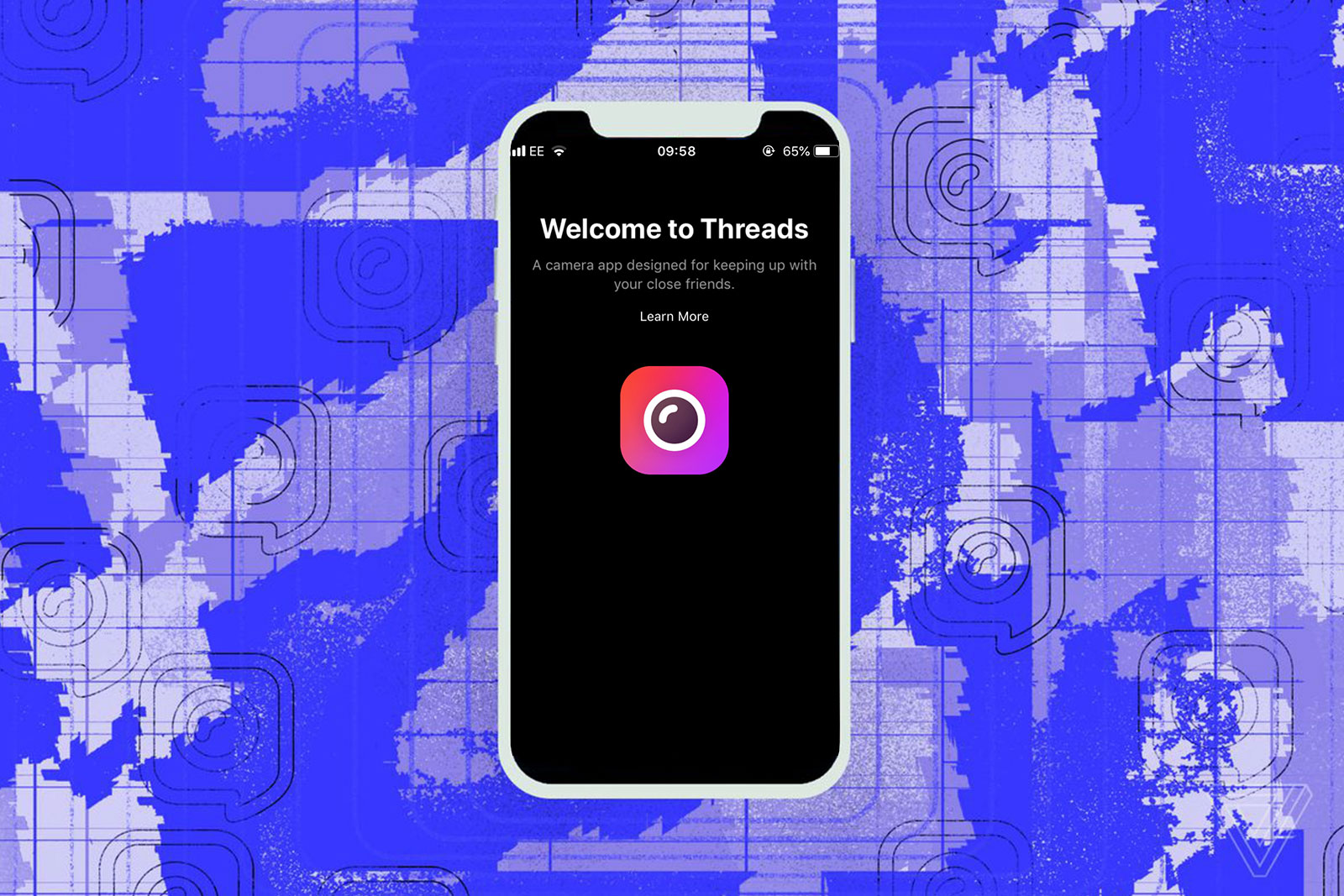